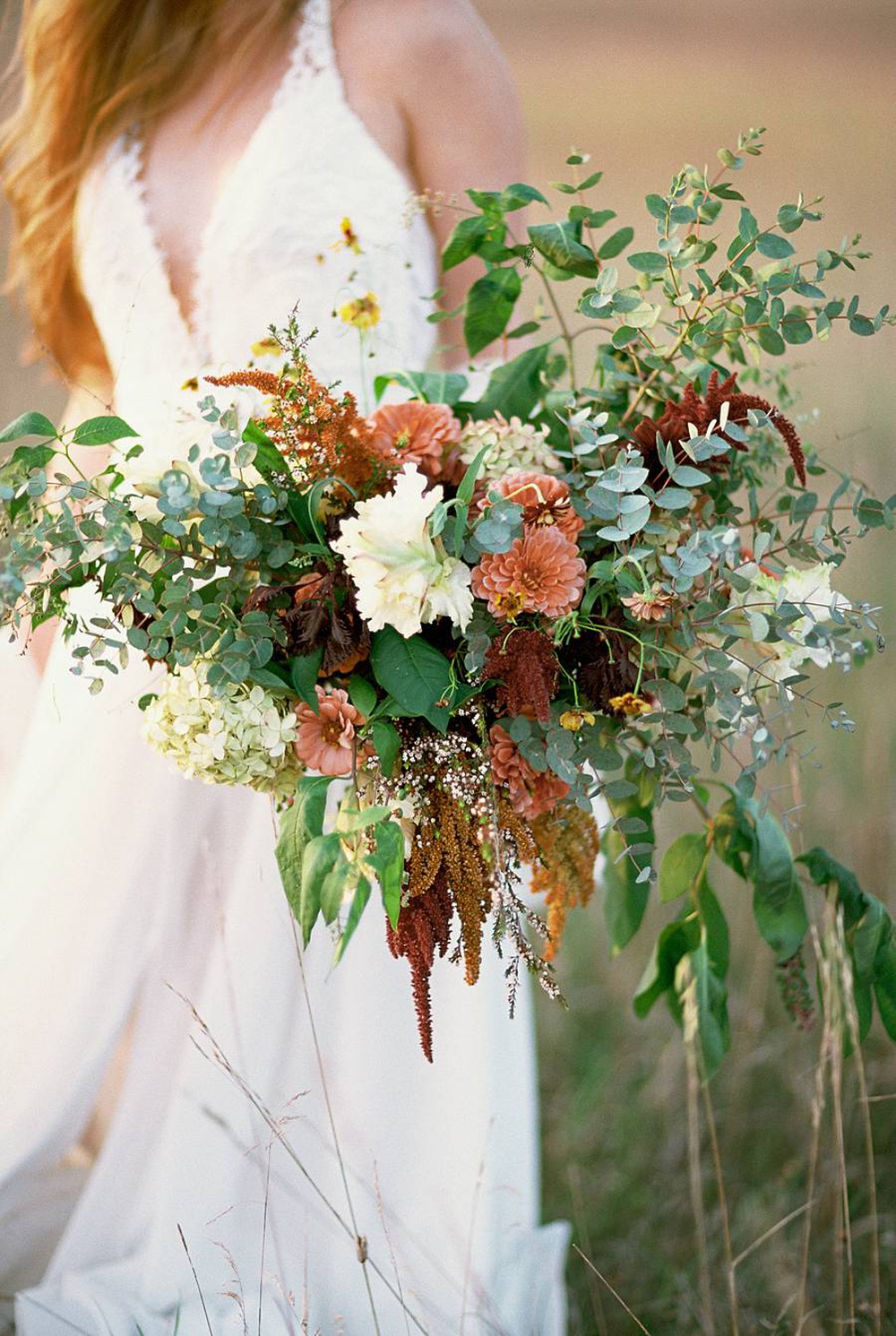 Shooting expired film is unpredictable. It depends so much on how the film was stored. Sometimes it can produce pleasing imperfections, othertimes not. This is a review of expired Ektachrome E100SW film in 35mm and 120 medium format - 15 year expired. Cameras used - Zeiss Ikon Ikoflex Favorit, Canon EOS 1V, Fujifilm GF670

I never had much interest in expired film as I was learning. I didn't want the unpredicatbility of it, but as I began to hone my film photography skills I became intrigued by the grain and grit of expired film. I love grain in photos. I love a bit of crushed contrast and color shifts. 35mm film is my favorite medium for some of these reasons. In the perfect light, 35mm is beautiful. In less controlled conditions, 35mm is a bit unpredicatble and gritty.

I received 2 rolls of 15 year expired Kodak Ektachrome E100SW in an ebay auction for a contax T3 that I purchased. I did a little research on the film and brought a roll along for a bridal shoot I did in a golden grass field.  I thought the warmth would bring extra life to the golden ladnscape. This was also only the second time I had ever shot color positive film. The first time was through an old TLR when I was just starting out shooting film. Let's just say the results were terrible.  Fast forward to this roll of 15 year expired Kodak E100SW shot through my Canon EOS IV and I was blown away by the results. 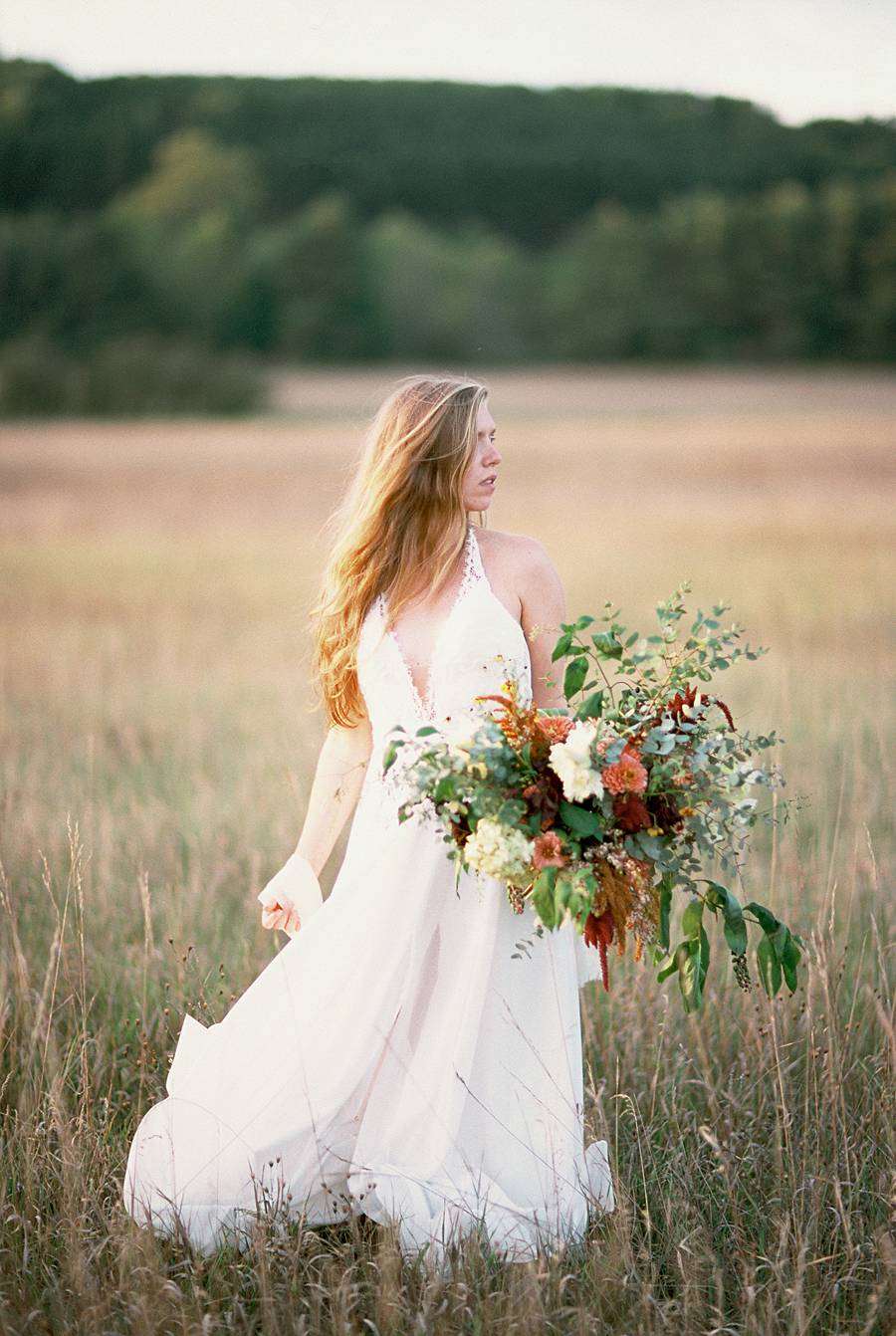 The colors were perfect and til this day remain my favorite color palette that I have ever experienced from a roll of film. The tall grass was a beautiful shade of yellow gold, while the greens remained a true to life color. The warmer tone colors, like the red in her hair, seemed to glow with this magnificent shade of orange. Honestly, If I could buy 100 rolls and have them guaranteed to look like this, I'd do it in a heartbeat.

Color positive film is a sensitive beast. The colors change slightly depending on the direction of lighting that you are shooting in. Shot side lit and the tones were a bit less vibrant and slightly cooler. Purple/blueish tones could be seen in the highights. All of this is pretty standard for ektachrome film, as I have come to experience. 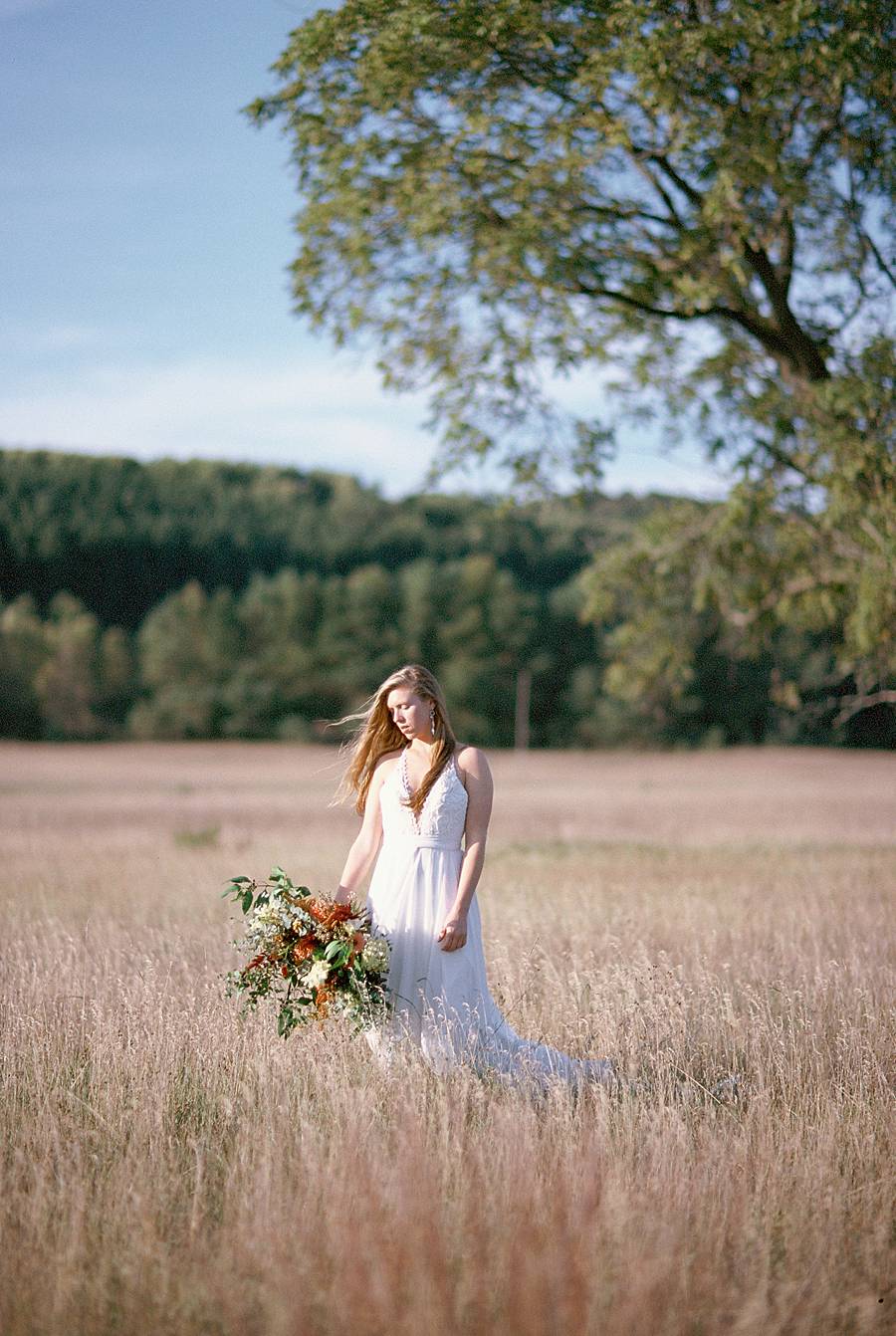 Again, here we are slightly more side lit and the colors are less vibrant, but still pleasing and beautiful. 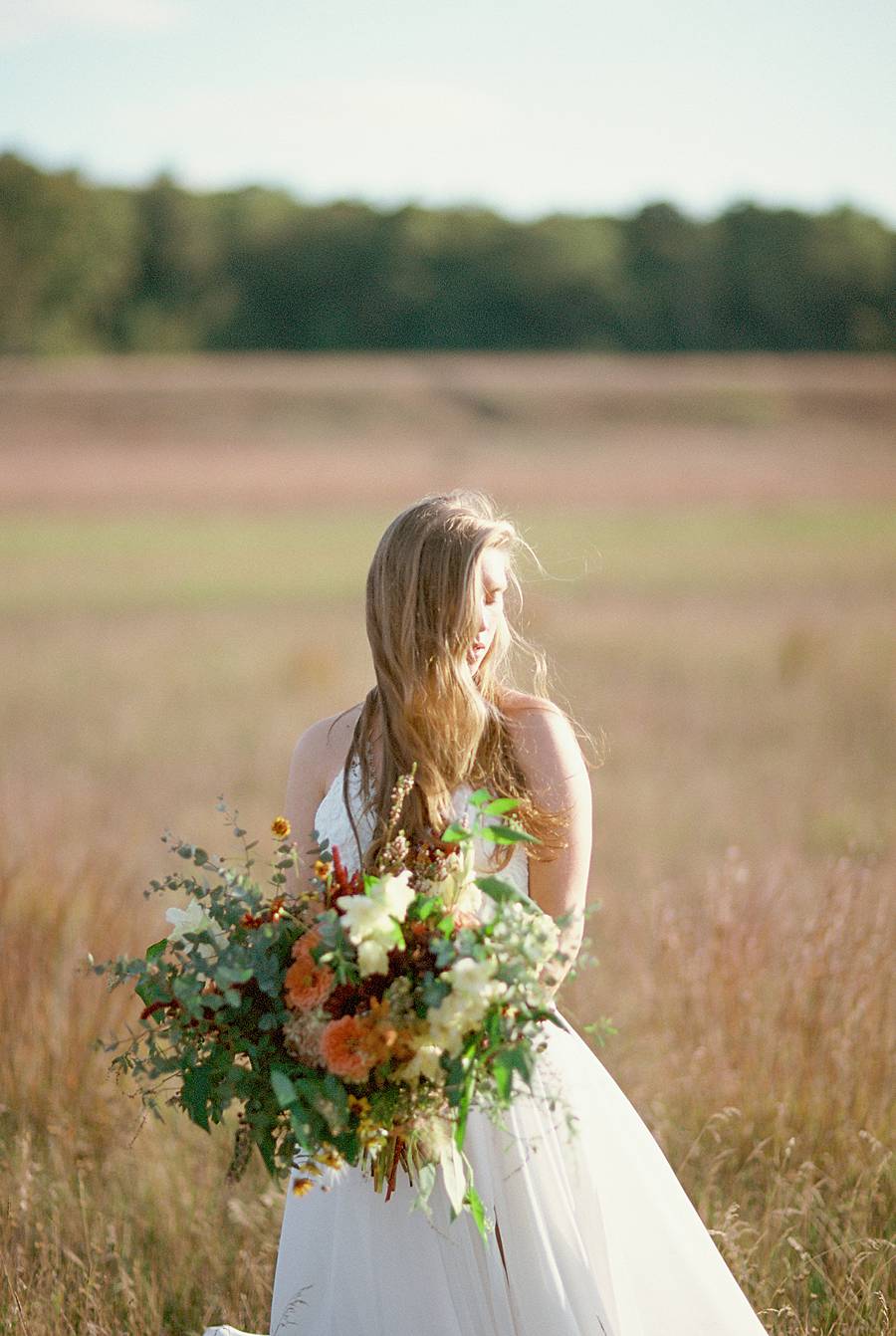 Now we take a look at the other side of the expired film coin. What happens when it is less well cared for, when it isn't stored cold or frozen. After getting my 35mm results back, I immediately purchased 20 rolls of medium format 120 E100SW off ebay with unknown storage conditions. I brought 1 roll with me on a trip to the canary islands. This time I wasn't quite so lucky with the end result, but I actually ended up liking the rendering. It had this surreal pink and blue split toning, likely from a fogged base layer of the film. A tiny bit of color correction, mostly reduction in magenta, and the images were beautiful. The below two images were shot on my Fujifilm GF 670 folding rangefinder. 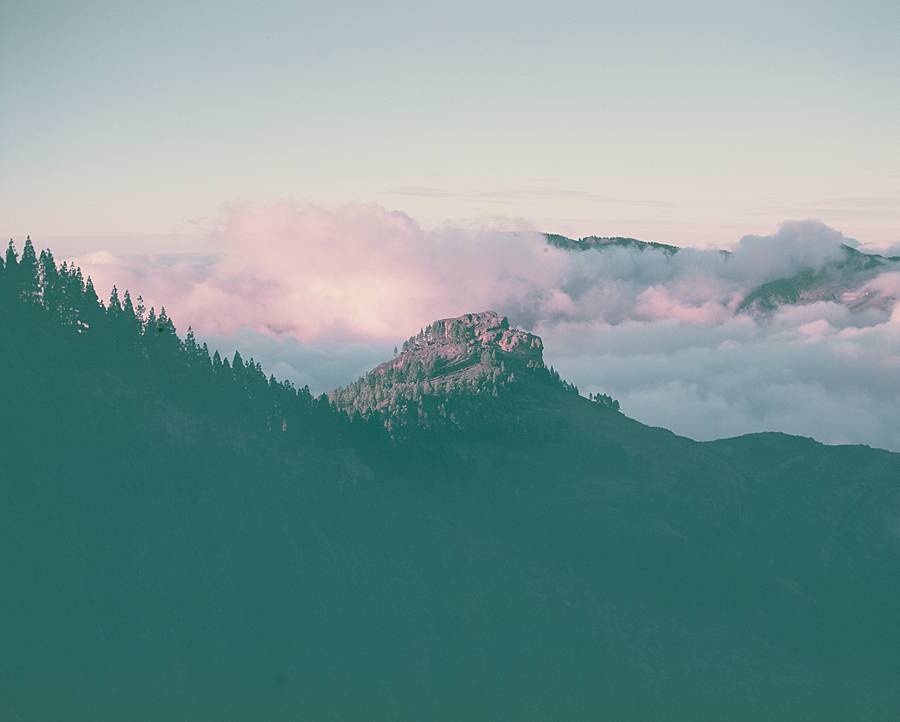 All of these medium medium format, canary islands images were shot metering for highlights -1 stop 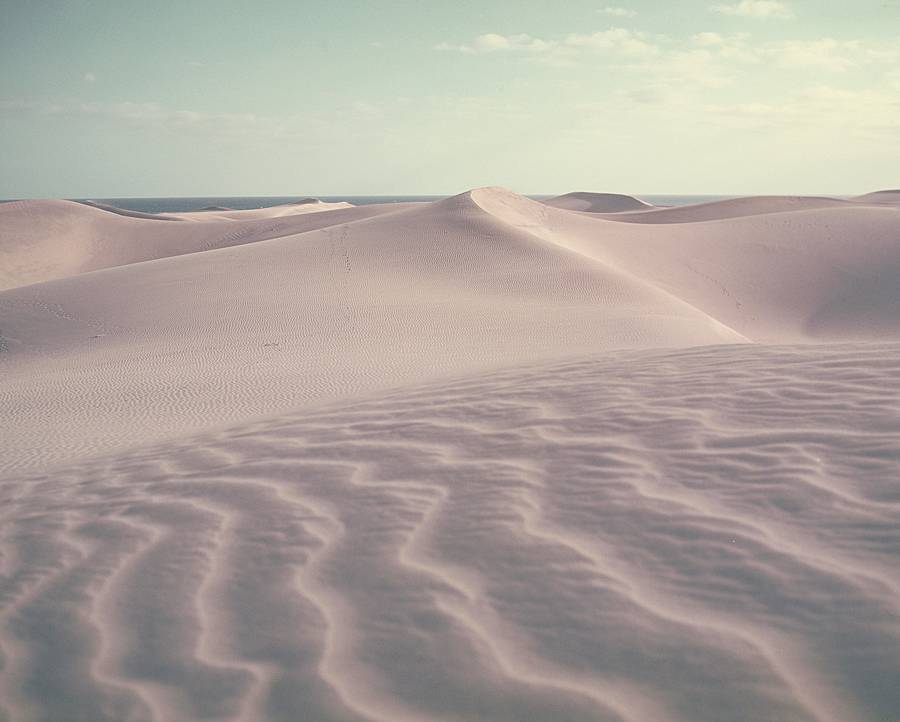 See how beautifully surreal the results were!  Now, fast forward a few months and I had the idea that the film stock would make a cool portrait series. I loaded up a roll in my Zeiss Ikon Ikoflex TLR and and shot a few portraits of friends, indoors and out. The results this go around were far from pleasing. 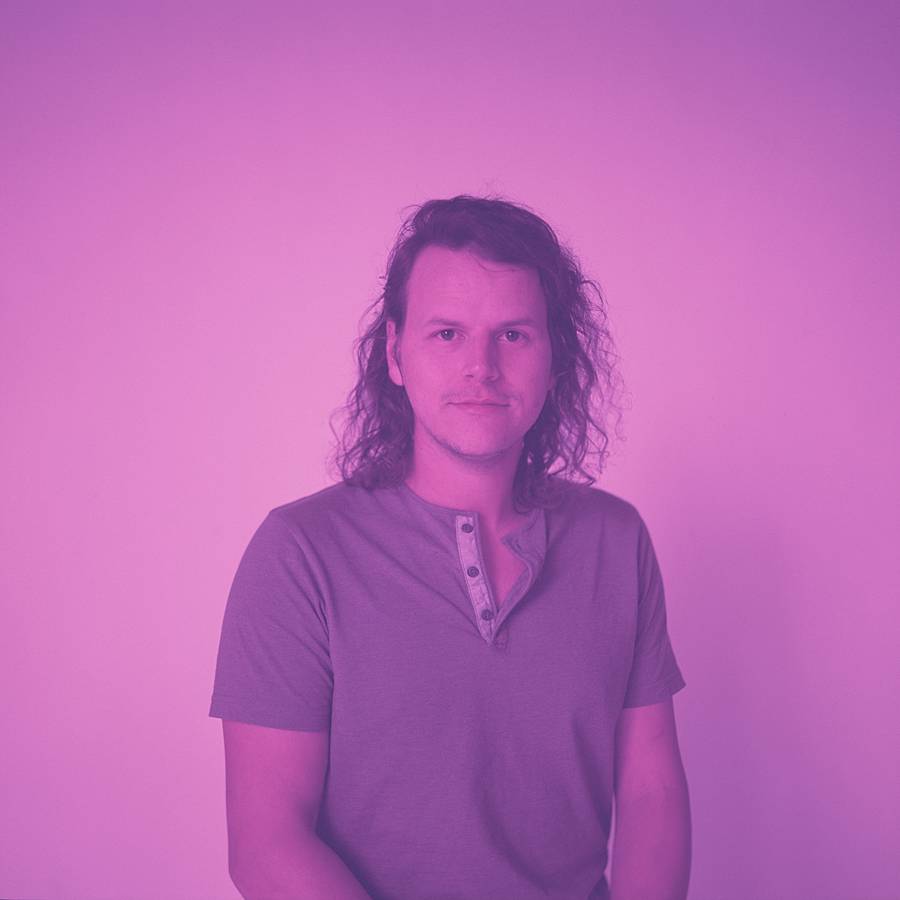 The base layer of the film appears to be heavily fogged here. This roll was from the exact same pro-pack as the ladscape shots. In the shot above there is only about 1.5 stops difference between the highlights and shadows. I metered highlights -1 again. 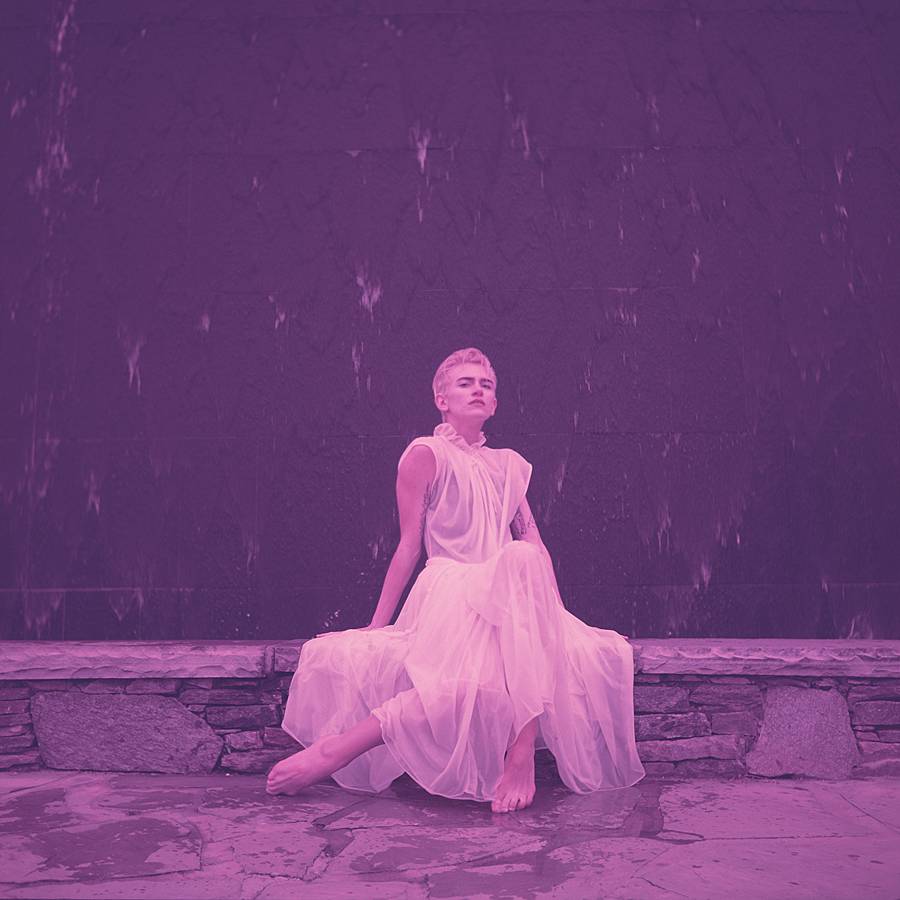 I hadn't gotten any of the above shots back from the lab before an idea struck me for a shoot that blue and pink tones would be perfect for. I wanted to do a portrait shoot, mimicking the mind of a child and I thought this to be the perfect color pallet for the job. I wanted a slightly surreal result, but was still expecting something closer to the landscape shots than the above two portraits. Here are the results, straight scan and corrected. All metered highlights with 1 stop difference between shadow and highlights. 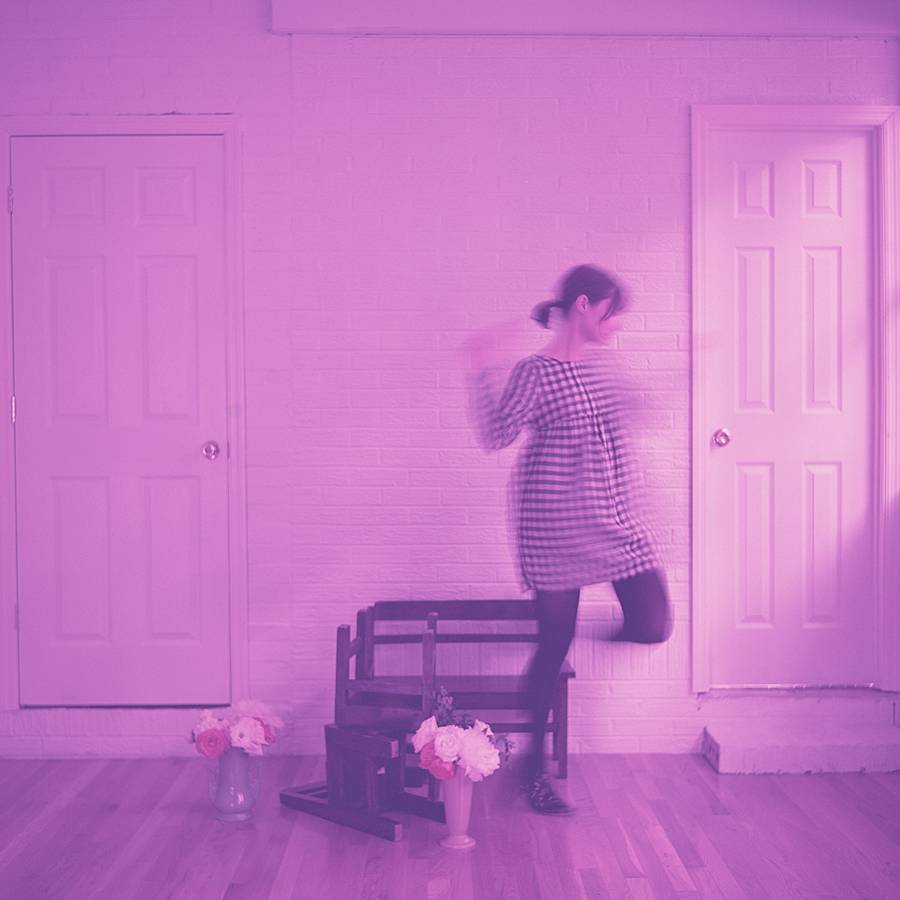 A bunch of split toning later, and I was able to salvage something closer to what I had originally intended. 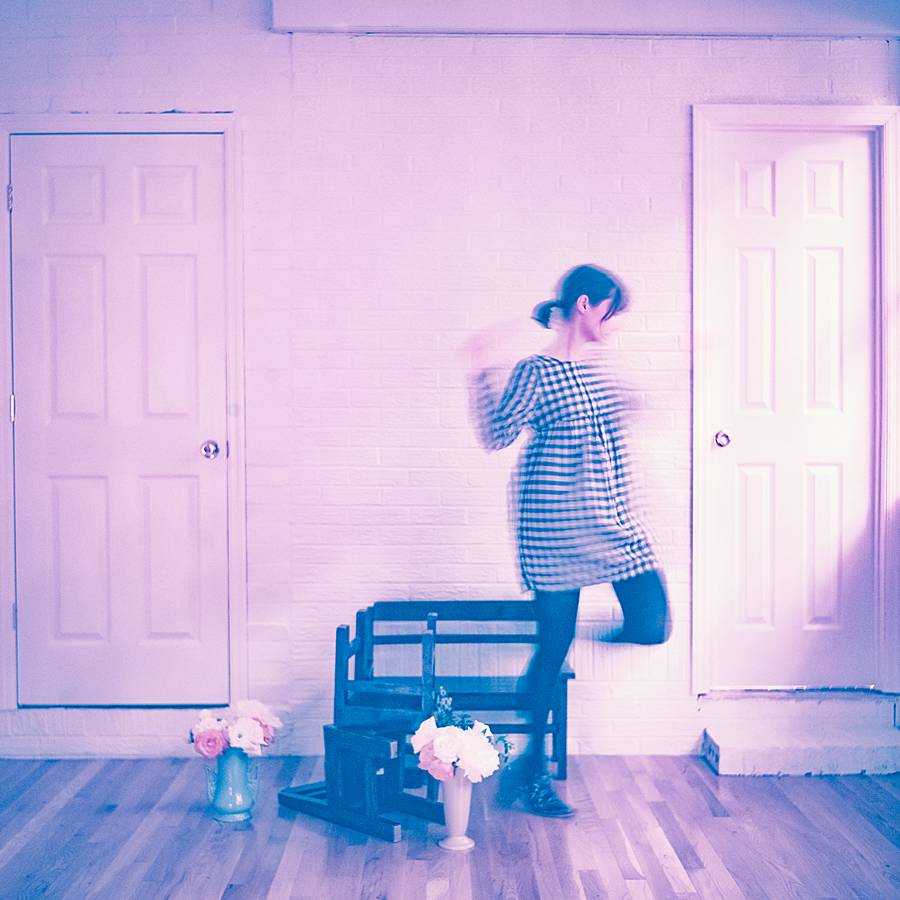 I will be hestiant to use this batch of film again, as the magenta tones were just so overpowering to really salvage any decent color rendering. Next time I shoot it, I will do it through one of my more modern cameras. My Zeiss Ikoflex Favorit TLR has never given me indication that the shutter speeds aren't timed perfectly, so I don't want to blame it, but it's possible it was off by a stop. Looking at the negatives and checking with Photovision Prints techs, the images appeared to be overexposed, exacerbating the fogging of the pink base layer. I was quite surprised at how dense black the negatives were, indicating overexposure on color positive film, given that there was only 1 stop difference between shadows and highlights in the studio.

I've got a lot of rolls of this stuff left, so I want to find a use for it. Next time I will expose it slightly less and see what I get. I also have another pro pack, from a different purchase, of E100SW medium format that I am anxious to try. That's the thing with expired film, I suppose...it can be so rewarding and unpredictably beautiful. However, if you are spending so much hard work and time to put together a shoot or capture the right light over a landscape, do you really want to risk it?

This article was also featured on the Shoot It With Film Blog. They've got tons of great film content. Check them out!

Shoot It With Film - Experiments In Shooting Expired Film